The Silver Coast in Portugal has the most beautiful beaches in the country. 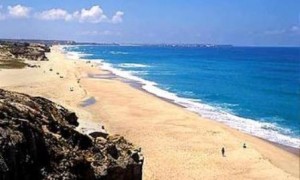 To Foz do Arelho, which is also known for its Obidos Lagoon.

The beach in Peniche was chosen as the second best beach of Europe 2015. According to Lonely Planet, the world’s travel guide, the sands of Peniche are just beaten by Jaz Beach in the coastal town Montenegro. 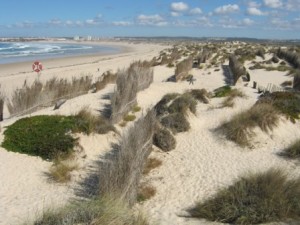 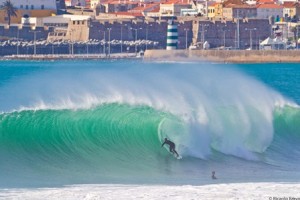 Berlengas, a magnificent island with a lovely beach beach to remember the paradisical beaches of the Indian Ocean. 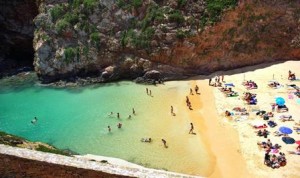